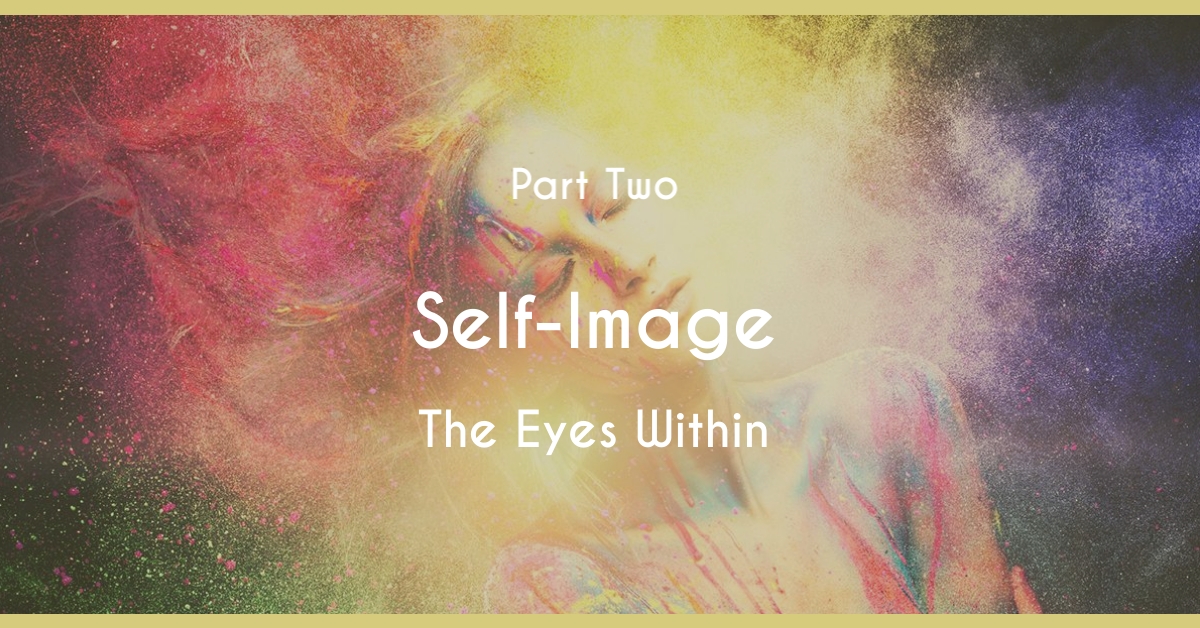 ​Part 2: Self-Esteem is how you feel about yourself. Self-Image is how you see yourself.  Your Self-Confidence is a product of both.

In the previous article, we discussed self-esteem, which essentially is how you feel about yourself.  Self-image is how you see yourself.

The unconscious mind only works with images, symbols and metaphors, so there is no logic involved, it is an image.

You can have a few different images of yourself, for example one at work, one with friends, one at home, but chances are, there are qualities that are similar when considering each image.

I believe the self-image is where the inner critic shows up noticeably.  When I work with clients I always encourage them to understand how they seem themselves, because that is the blueprint to change.  This image may involve some very harsh judgements that have just been there out of habit.

I cannot have a conversation about self-image without talking about body-image.  Having grown up with the stigma of being overweight, or just simply in a larger body, I grew up with many negative messages about my body. Having been someone who was on a diet as early as the age of five, I learned very early on how not to love and accept my body.

This would bring up the dirty little word of “shame”.  It is hard to find someone on this planet that does not have some sort of shame about their body.  This shame directly impacts the self-image.

Shame is another entire topic that I cover under the discussions of emotions.  Simply put by Brene Brown, guilt says I’ve done something wrong and shame says I am wrong.

Self-image is often built around comparison of comparing oneself to another.  Self-image, especially in connection with body image, often uses the language of perfection which is poison.  Between comparison and the ideals of perfection, the image of self can suffer greatly and these components give the inner-critic constant fuel to run on.

Identifying how do you see yourself, as a person, as you interact with others, and how you see your body is part of what makes up the image you hold of yourself.  The issue with this creation is it is limited. Science also knows that from the ages of 0-7 are the imprint years and we are imprinted by those around us.  At that stage of life, our beliefs are truly those of others.  So whatever we were told about ourselves, we took as fact.

In the next section, I talk about self-confidence, and how it is actually made up from both self-esteem and self-image.

Self Image and Self Esteem 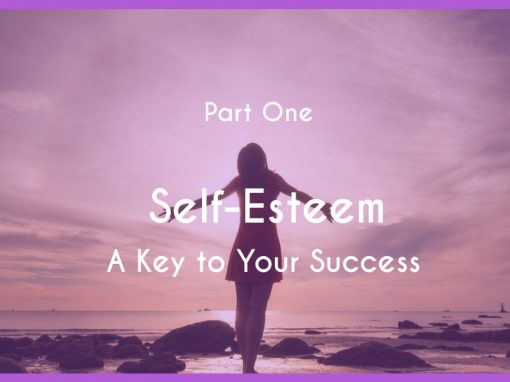 Self Esteem – The Secret to Authentic Success 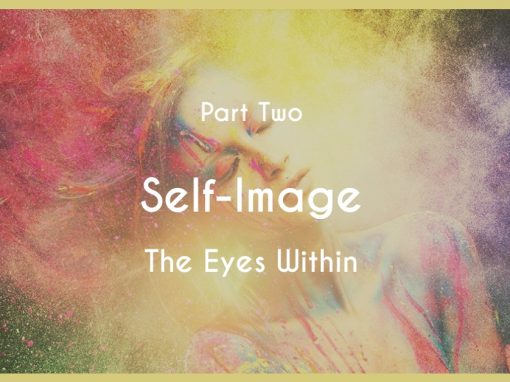 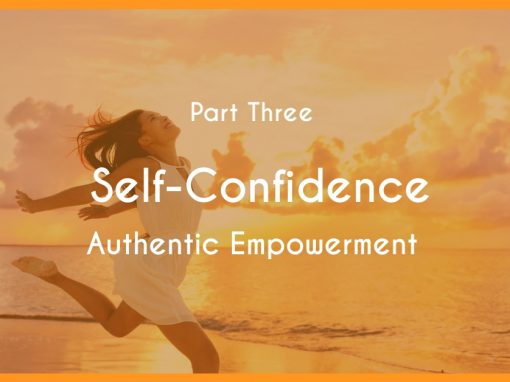 Self-Confidence and Your Authentic Empowerment 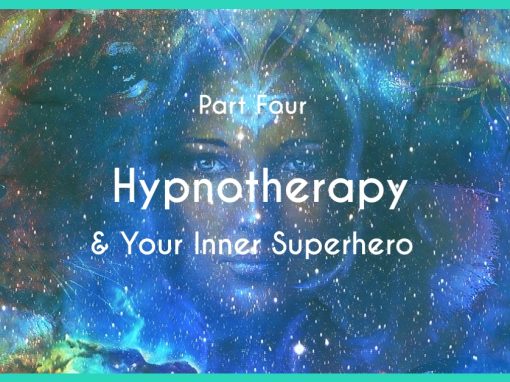